The Future of Learning

I was on a call with a client last night, and they asked where I thought training was going over the next few years.

Some time ago, Imparta sponsored a research project by Training Journal in the UK, called Learning & Development 2020. The project examined a number of different trends in society, business, technology, along with a number of scenarios, to identify emerging themes for learning. The findings were, in summary:

Since the report was written, these themes have only solidified. The shift towards informal and social learning is definite, and here to stay. People are as likely to reach out to Google, Yammer or even YouTube for advice on their role, as they are to the L&D team or their manager. The best learning approaches recognise and embrace this.

But what of formal training? Unfashionably expensive and rather set in its ways, should it be it filed away somewhere between ‘executive boondoggle’ and ‘the way things used to be done’?

Not if you want to drive performance improvement, it shouldn’t. It is a catalyst; a way to engage people around new skills, build awareness of the need to change and create the time in people’s diaries needed to make a difference.

But formal training is changing, and this was my answer to the question last night. We’ve always known that good skills training is experiential; people learn more by doing than they do by being lectured at. What we’re seeing now is a logical extension of this. Rather than a training programme based on exercises and role-plays that has application exercises built into it, we are increasingly running application sessions in which people learn skills by osmosis. Call it task-driven learning.

In each of these examples, the concrete business impact is achieved in a very short timescale. Application isn’t left to chance; it’s supervised, facilitated and role-modelled by the expert right there and then. Sustainable skills are built almost as a byproduct… but all the more stickily because the motivation is built at the same time. People see it work, so they try it again for themselves.

This approach works. In one two-day session that covered three major pitches, we helped a client secure almost £60m of new revenue.

Perhaps the strongest thing I can say is that we do it ourselves, inside our own Imparta Sales Academy. I see getting involved in these sessions as one of the highest leverage things I can do as a CEO. And there’s nothing quite like a doctor taking their own medicine. 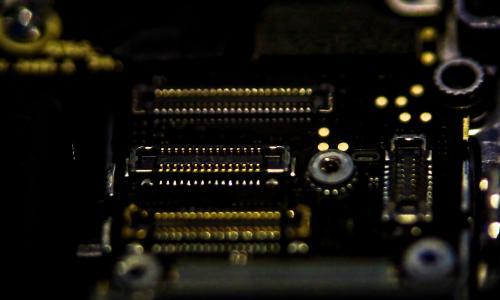 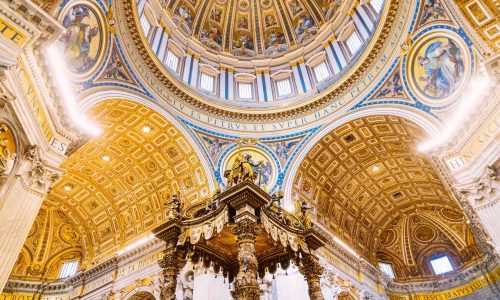